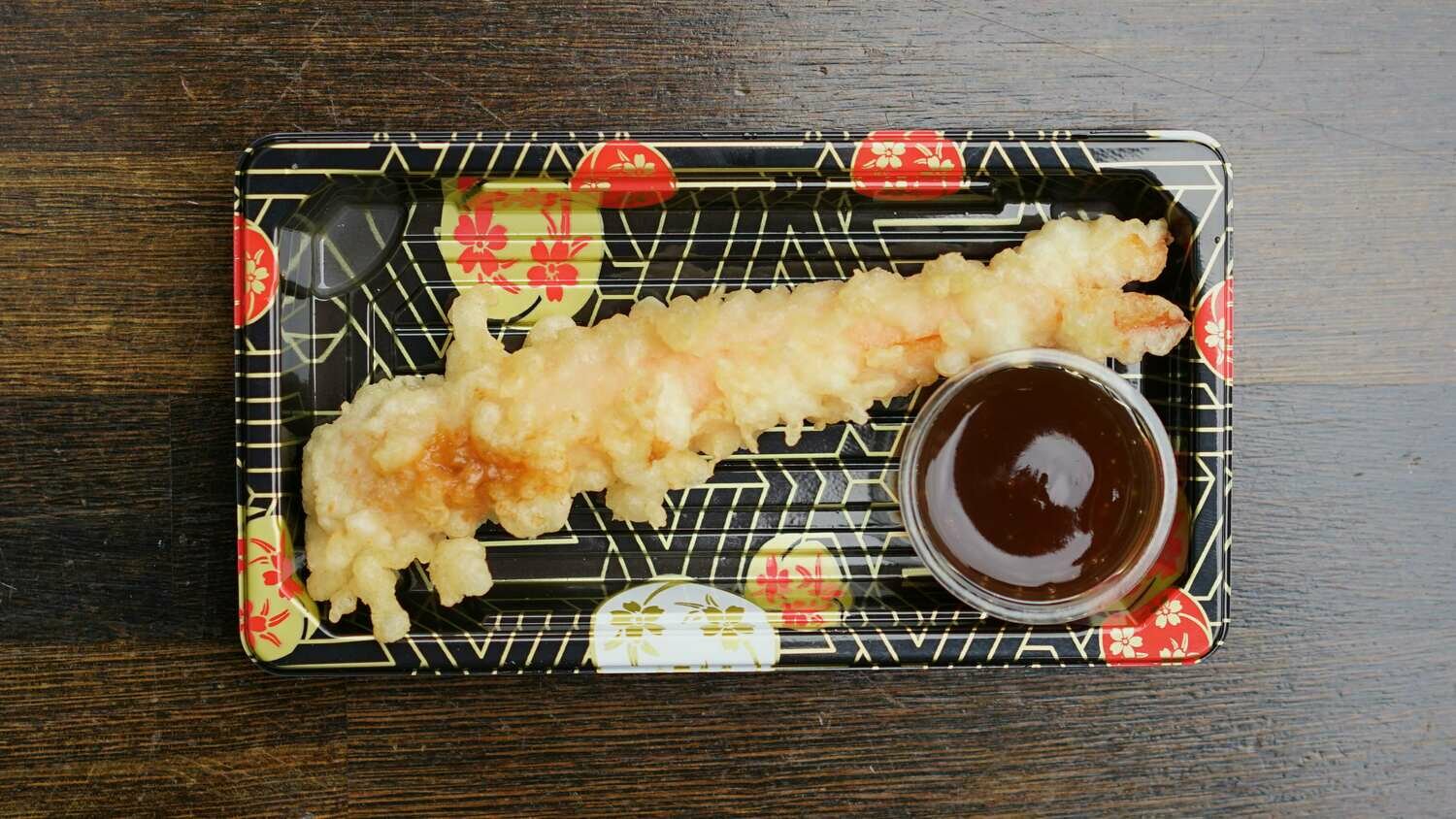 00028
£6.00
In stock
1
Product Details
Sweet flavour and subtle taste blue prawn from New Caledonia
Save this product for later
Display prices in: GBP 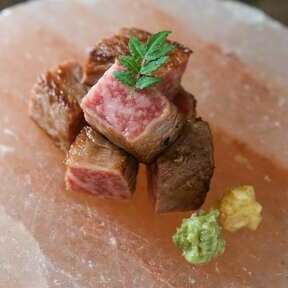